UKRAINE CRISIS AND PRAYERS FOR PEACE 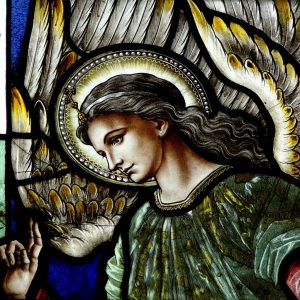 It’s time for great Prayer and Meditation to open the Gates for Universal Intelligence and to request the Divine to Intervene in human affairs. This is the challenge before us, to pray with our hearts, minds and souls to lessen the effects of the largest invasion of a major European country, “Ukraine,” after seventy-seven years (WW2). These ‘military operations’ are shaking the very foundations of peaceful accord between Eastern and Western Europe. We must pray as never before, to instill peace into the military minds who have crossed ‘the red line,’ for as I, J.J., reported in 1977 from my experience with Higher Intelligence: The ‘time is short to live together in peace.’

I said this openly many years ago in dialogue with journalists in Mexico City (Novedades, November 26 and 27, 1977) when talking about extraterrestrial intelligence who are watching the events on Earth. These words were then repeated in a report broadcast by the British ITN News—a message, allegedly from an extraterrestrial source, to the people of Greater London at 5:05 pm (UK), November 26th—and likewise were reported in Novedades, on November 27th, page 2.  Serious investigations by the intelligence community and Sir John Whitmore, member of the House of Lords, into the source of the files found no evidence that this was the work of a prankster or some high-ranking executive in U.K. media.

The period of ‘silence’ in ‘the heavens and earth’ may be over if one takes seriously the nuance of ‘silence’ as spoken about in the metaphor of John the Divine. Now we say again: “The time is short to live together in peace.” If we cannot daily evoke the Hosts to help humanity, this war may rapidly affect the whole world. If we are lucky, ET or UT intelligence may clean house! Unfortunately, the scale of this military operation casts a shadow over all of Eastern Europe and opens the door for further conflicts. In fact, the entire Earth is facing a change which also will affect global economics and energy futures. The reality of “diminishing returns” of food supplied by the Eastern European “breadbasket,” known as Ukraine, will affect numerous developing countries, and may even create additional malnutrition as far away as Africa. The shutdown of energy from Russia to Germany and parts of Europe will also have a devastating effect upon millions and everyone will move into very “tough” times.

The great Apostle Paul told us to “pray without ceasing.” (1 Thessalonians 5:17) This is the “best time” to move into a powerful dialogue with millions of people throughout the world who want to take “the upper path” beyond violence.  In fact, the greatest power in the world is not nuclear—it is the minds of millions focused together in prayer on the Power of “Divine Light” in overcoming armies. The “Rise of the Phoenix” is before us.  Indeed, this is the time to use the spiritual and paraphysical powers of the Mind to evoke what The Keys of Enoch® call “Divine Intervention” (Key 303:26)!

Let us collectively use the Names:

For Peace and Love to Reign Supreme, Again. 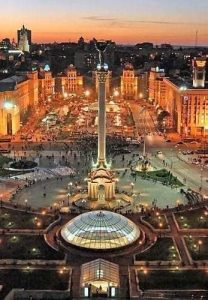 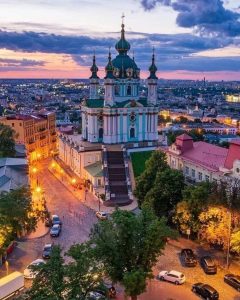